Robots on the strip! 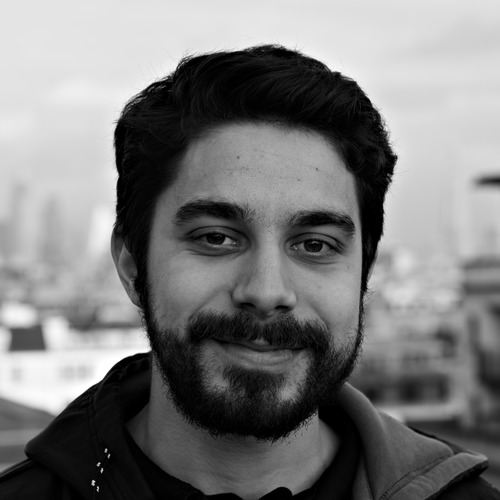 As a first time visitor to CES, the Consumer Electronics Show, in Las Vegas, the whole experience is mind-boggling. From the lights, buzz and energy of Las Vegas itself, to the sheer immensity of the show. Nearly 3 million square feet of space with 4,400 exhibitors and 175,000 visitors looking and the next big thing from TVs to Washing Machines, Cars to fake pork burgers. 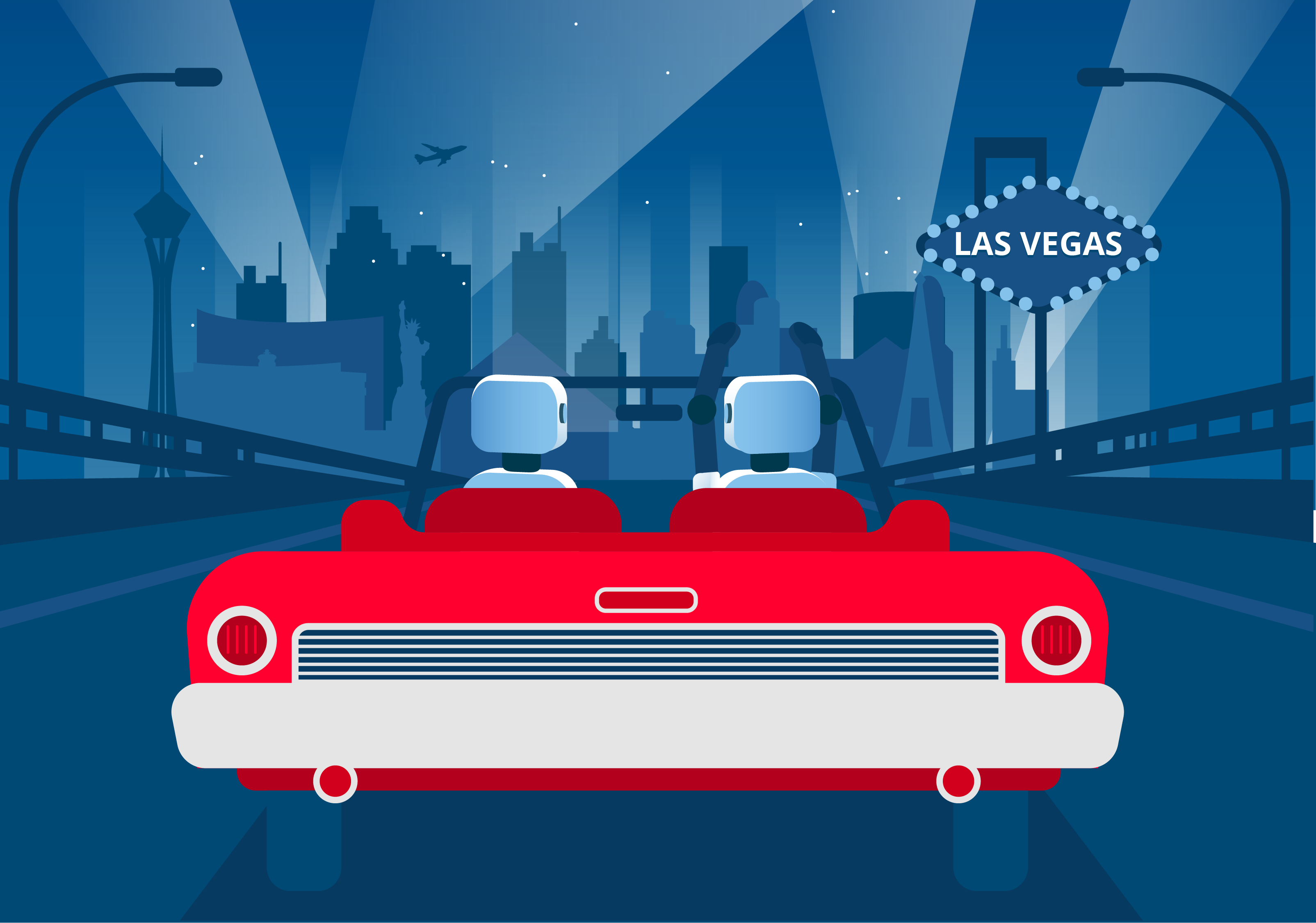 But of course, SLAMcore was there to talk robots, and it’s clear that robots were some of the biggest stars of the show. They have been a fixture at CES for several years, but both visitors and commentators noted significant innovations once again this year. There were prototypes and plenty of cute and cuddly robots, including Samsung’s Ballie which gained significant media attention, but it was the commercial robots that caught the eye. Delegates were able to consume pizza created by an industrial robot from Picnic, witness exoskeletons helping pack luggage onto airliners, and see industrial robots teach table tennis.

But for me the excitement of CES came from different areas. The large number of exhibitors and representatives from companies creating drones and robots for industrial applications was encouraging to see. The ability to meet, discuss and build relationships with so many people and organizations over the course of a week was the main advantage of being there. We made some important new contacts and will be following up on several exciting opportunities in the coming weeks.

Two things stood out for me from the conversations I had. First, it was so encouraging to see the amazing traction our SLAM-on-the-pi demo had with so many people who visited our booth. The overall interest in our 3D mapping and spatial understanding reconfirmed for me that we are really helping the industry to move forward with solutions to problems that have held up their developments to date.

Secondly, it is clear that there is a vibrant ecosystem developing. As well as companies building robots we met a host of suppliers who, like SLAMcore, are focused on providing world class solutions to specific challenges in robotics; from people who make tools for robotics automation and management (e.g., Freedom Robotics) to those manufacturing advanced visual systems (Orbbec), or refining LIDAR (Ouster). Increasingly, these companies are cooperating and collaborating with each other to provide off the shelf solutions for integration into larger projects. Our mission is to help reduce the cost of robots so that more can become commercially viable solutions for work that is dangerous, laborious or impossible for humans to do. The evidence from CES was that we are closer than ever to achieving this goal.

My two regrets from CES were that I did not have enough time to look around the show more, and that we’d not pre-planned more of our meetings. There was so much to see and so many people who wanted to speak to us – next year we’ll be more prepared. And I never got the chance to eat robot-produced pizza or fake pork burger!