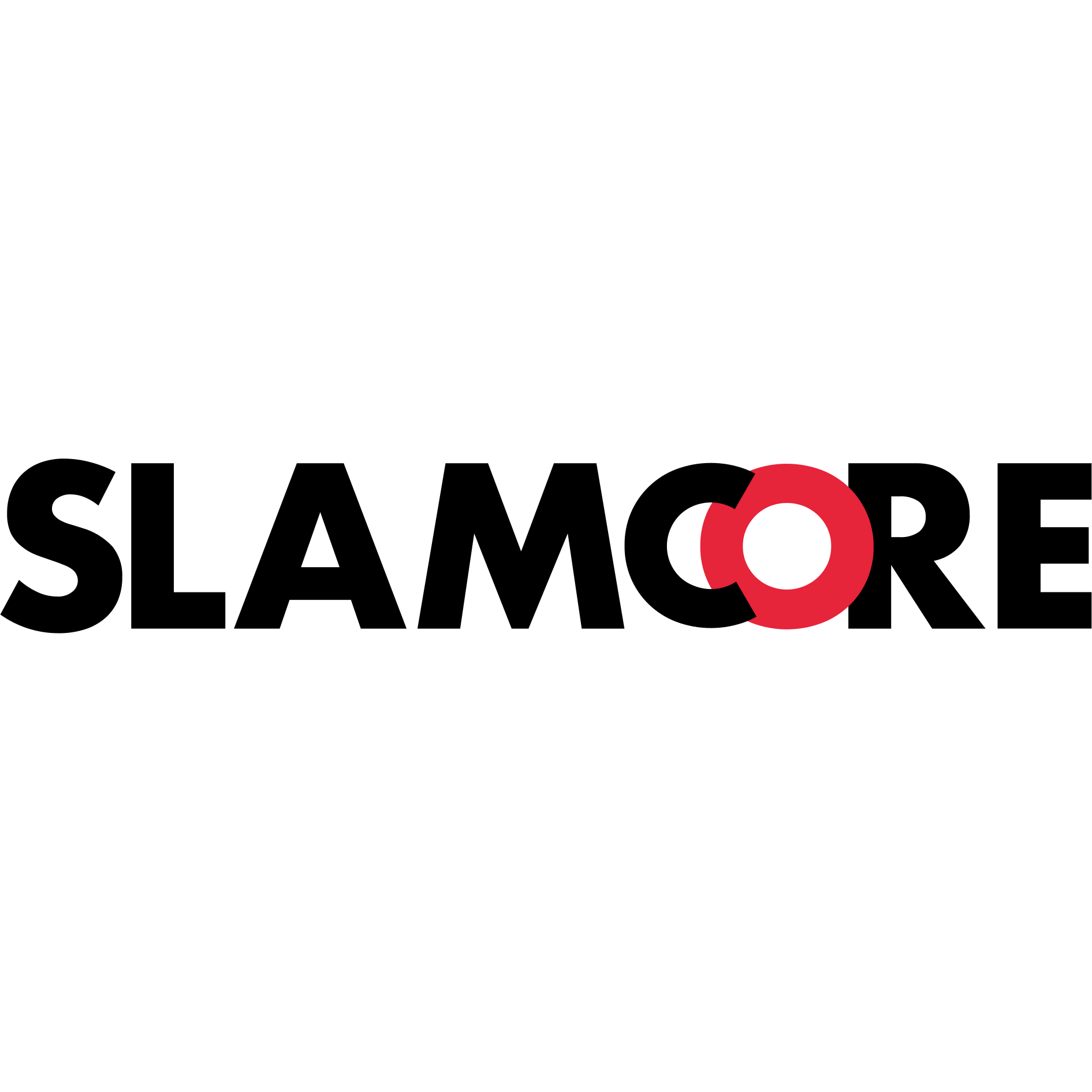 As explored in Paul’s blog last week, the robotics industry is responding to a lack of dedicated hardware by creatively using sensors and processors built for smartphones and other consumer electronic products. However, it is not easy to create robust systems capable of functioning effectively in complex workplaces like factories, warehouses or other constantly changing environments. To be effective the right hardware must be combined with algorithms and efficient AI to deliver pose and location information at an accuracy suitable for real-world applications.

The good news is that recurring problems, like changes in lighting or differentiating between moving and static objects, can be solved with repeatable and generalizable solutions – not every robot developer has to solve them on their own. Once VI-SLAM (Visual-Inertial Simultaneous Localization and Mapping) systems have cracked these problems, the solutions should be widely applicable.

There have been a number of academic studies which look at the drawbacks of deploying what are essentially consumer electronics as part of mapping and localization solutions for industrial use. A recent study put three commercially available AR systems through their paces as potential SLAM solutions for industry. None fared that well. AR products from Apple (ARKit), Google (ARCore) and Microsoft (HoloLens) were tested in two experiments that mimicked everyday industrial situations.

The Friedrich-Alexander University paper highlights significant discrepancies between the virtual maps created by the devices, and their actual position in the physical space. On average, the researchers found, these systems are inaccurate in their location by 17m for every 120m travelled – a margin of almost 15%. To illustrate this, a robot, or any other device, relying on these locations would be almost the length of a commuter railway carriage out by the time they are half-way along a typical station platform. Clearly this is not acceptable in any workplace environment.

One of the issues identified by the researchers was that these devices had to economize on processor power in the interests of weight, battery life and cost. As a result, complex SLAM algorithms had to be slimmed down and accuracy suffered. This highlights the challenge faced by robot designers: how to use low-cost, off-the-shelf components but still deliver the accuracy needed for localization and mapping in industrial settings. 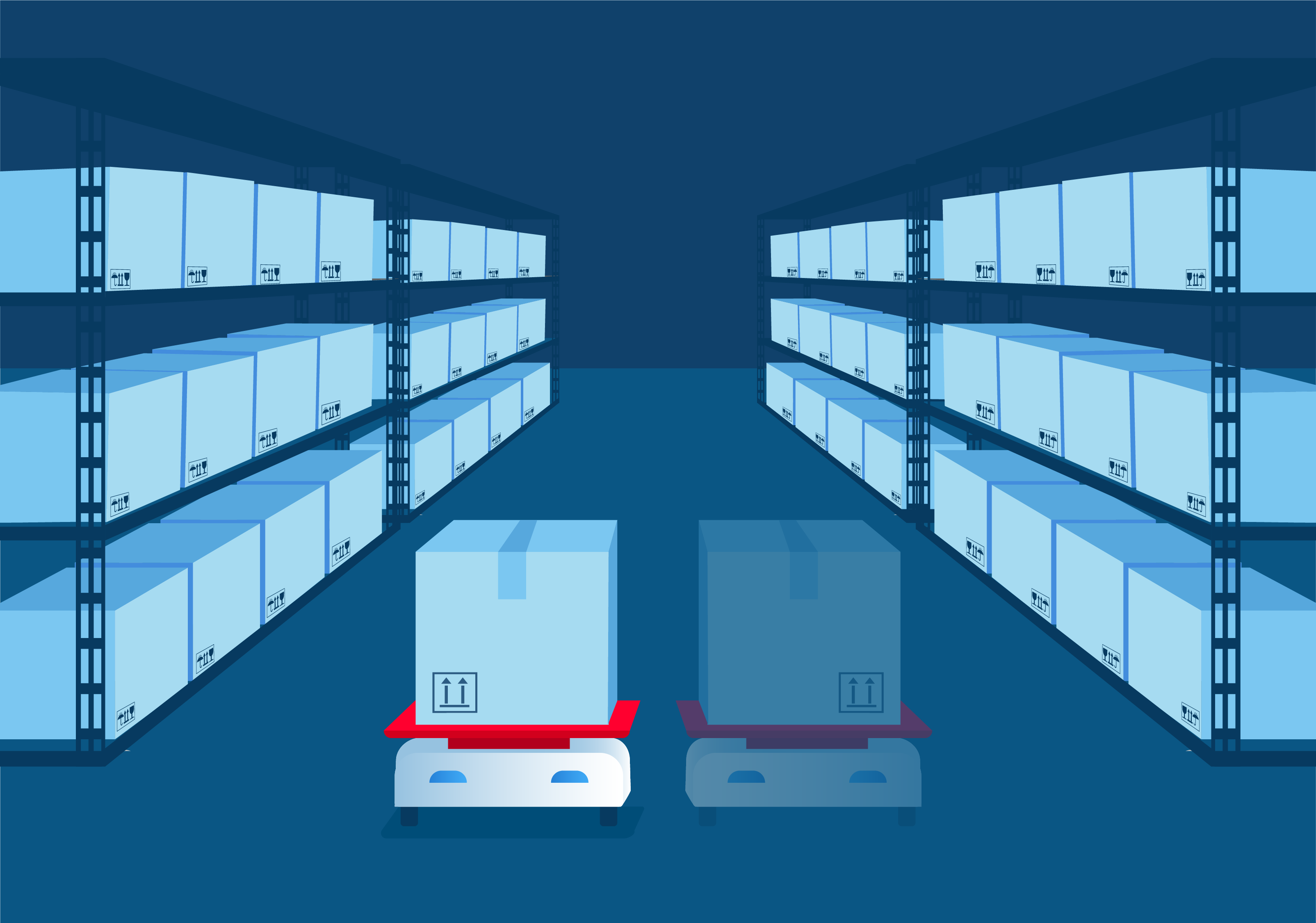 Too much or too little data

The other challenge is how to combine the right low-cost sensors so that the right amount of data is used to predict location. Too much data, from too many sensors will demand higher cost, faster processors which consume more energy. Too little, noisy or unclear data will hinder accurate location. Interestingly, the most successful of the systems tested in the study, the Microsoft HoloLens, combined multiple cameras with an inertial sensor. This mimicked the system found in nature (two eyes and the inner ear) and is the approach that SLAMcore has taken for its SLAM solutions.

Of course, these products from Apple, Google and Microsoft were not intended as SLAM systems for commercial robots. But the research does highlight how hard it is to develop systems that can operate in these environments, especially without the benefit of purpose-built processors and sensors. However, at SLAMcore we have had more success. SLAMcore POSITION is designed for just these scenarios, and utilizes readily available, low-cost sensors and processors. More importantly it has been designed to work across a wide range of robot types and in many different circumstances. The full specification can be downloaded here – but it provides millimetre accuracy and over five times lower relative pose errors than comparable alternatives. It can be used as the input to an existing control stack, as a secondary system or on its own.

SLAMcore is tackling many of the challenges faced by those designing robots for real-world applications – how to build maps that are detailed enough to allow accurate location, but not so ‘heavy’ as to require huge processing power; how to distinguish a robot’s movement from movement in the environment; and managing dynamic environments including light and shade that may occlude or distort references.

We are doing it in a way that overcomes the accuracy, drift and scaling problems found by the researchers, and which can be easily integrated into a wide range of designs. Although the Microsoft, Google and Apple products were not intended for industrial use, they do illustrate just how complex SLAM is to solve, even for the biggest software businesses in the world. But, because we work specifically on SLAM for industrial applications, SLAMcore has the people, the knowledge and the expertise to succeed where others have failed. We want to share our solutions across the robotics ecosystem so that others can quickly build on our successes. Please get in touch to find out how you can integrate SLAMcore technology into your robots and cut localization errors.